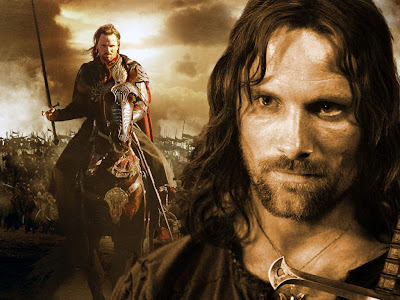 Who are your favourite actors and actresses?
In my opinion, Viggo Mortensen is one of the best actors in the world.
He was born in New York on October 20, 1958. He is perhaps best known for his roles as Aragorn in The Lord of the Rings film trilogy, but he has also starred in films like Hidalgo, A Perfect Murder, A History of Violence, The Adventures of Captain Alatriste, Eastern Promises and many others.
His American mother Grace and his Danish father, Viggo, met in Norway. His maternal grandfather was from Canada. His family moved to Venezuela, Argentina and Denmark, settling in Argentina, where he learned Spanish and became a San Lorenzo de Almagro fan, one of the biggest soccer teams in Argentina.
When Viggo was eleven, his parents divorced and his mother moved back to New York. He moved with his father to Copenhaguen, Denmark. And eventually, they went back to New York. After high school, he returned to Denmark, and became a truckdriver, before, again, returning to the United States to pursue an acting career.
Mortensen's major success came in 1999 with his casting as Aragorn. Mortensen was a last-minute replacement for another actor, and wouldn't have taken the part of Aragorn had it not been for his son's enthusiasm for the Tolkien trilogy.
Mortensen is fluent in English, Danish and Spanish, and conversant in Norwegian. He also speaks French, Italian and Swedish reasonably well.
But he is also a poet, a musician, a photographer and a painter. And, with part of his earnings from The Lord of the Rings, Mortensen founded the “Perceval Press” publishing house — named for the knight from the legend of King Arthur — to help other artists by publishing works.
I admire him because he can do so many different things and speak so many different languages. Don´t you think he is a genius? 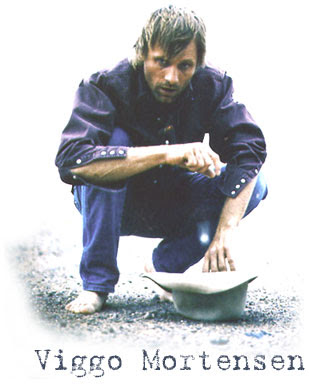